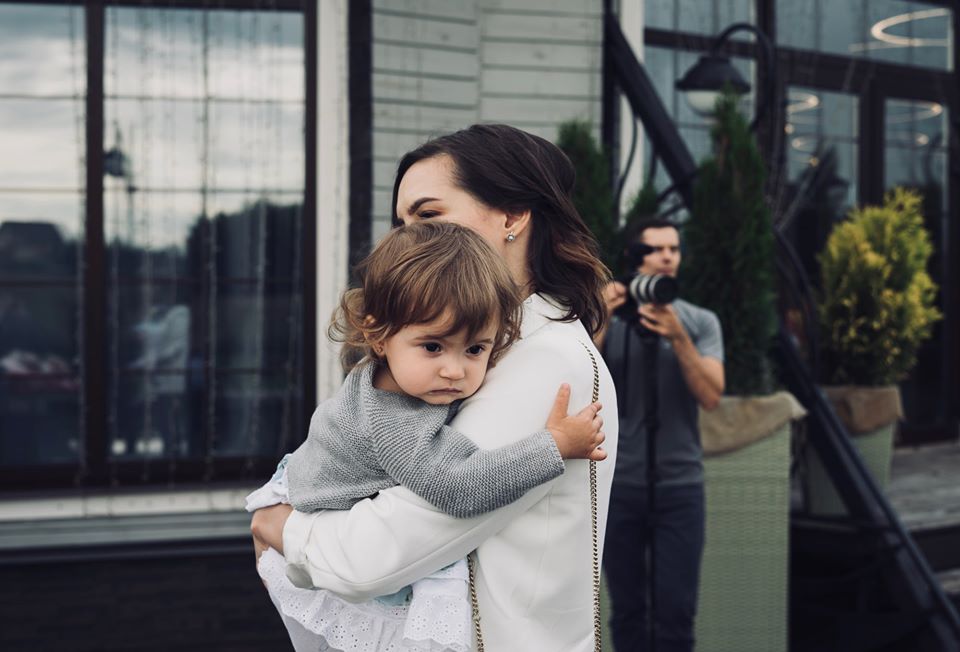 Is it selfish to work with a Nutritionist?

She wanted to get back to the weight she was at before she had her two daughters.

To fit back into some old clothes she hadn’t been able to wear in years.

To come off her thyroid and blood pressure medications rather than increasing them.

She knew she felt so much more comfortable, healthier and HAPPIER before she’d put on all that weight.

So the solution was clear, get a coach to help with her diet and nutrition.

But then she confessed…

“My daughter wants a dog… and I don't think I could afford to have a Nutritionist AND a dog.”

And so she was tempted to do what many mothers do….

Sacrifice from herself to give her daughter what she wanted.

And that makes sense.

What parent wouldn't want to give their kids and family everything they can?

But here's the thing…

She felt like a Nutritionist may be too expensive. But would gladly pay THOUSANDS for a dog.

That may just go to show it’s more about priorities than it is about money.

But it’s ultimately about something deeper.

It’s about what she felt she DESERVED.

She opened up and said, “I guess getting a Nutritionist feels… selfish. It feels like a luxury.”

And perhaps it is a luxury. But then again, so is buying a pet.

The reality is parents must make tough decisions about what’s most important for themselves and their families.

Now I won’t tell anyone how to raise their kids.

What if one of the greatest gifts you can give your kids is being a great role model for them?

Now I don’t think this mother would tell her daughters, “You don’t deserve to reach your goals.”

But isn’t that the message that’s being sent when mum doesn’t pursue her goals?

Don’t children follow what parents DO far more than what they SAY?

On the other hand… when a mother shows her kids she’s willing to pursue her goals, she’s teaching her kids it’s OK for them to pursue their goals as well.

What I’m saying is… NOTHING will work for you unless you feel you deserve success.

Because it means you will continue to avoid those tough decisions.

Now, even if you don’t YET feel you deserve to reach your weight loss goals… at least do it because it’s what your family deserves.

Because the more ‘selfish’ you are in becoming your best self, the more you actually teach your children it’s OK for them to become their best self.

And if you feel getting help from a specialist nutritionist is what you need – one who understands your medical circumstances, and who understands the approach has to fit into your hectic work/life schedule – then let’s explore what’s possible for you.

I always offer FREE discovery calls to talk with those who are serious about reaching their goals once and for all. 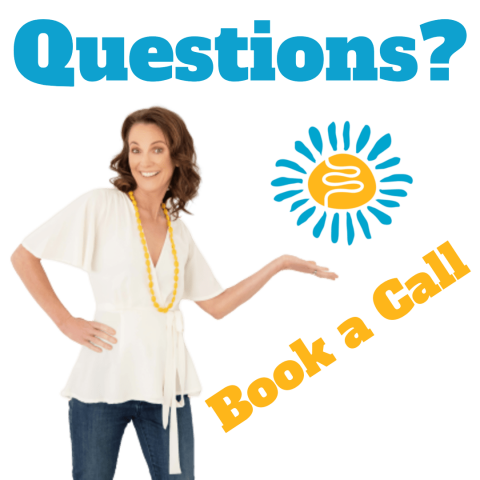 Want to have a chat about what's going on for you and how I might be able to support you make some changes?
Book A Free Discovery Call
PrevPrevious12 Steps to Create Sustainable Health
NextWhat’s Up With My Metabolism?Next

Impact of Stress on Weight Management

Stress is Messing With Your Health When you are dealing with stressful situations either at work or home, have you noticed excess weight can start 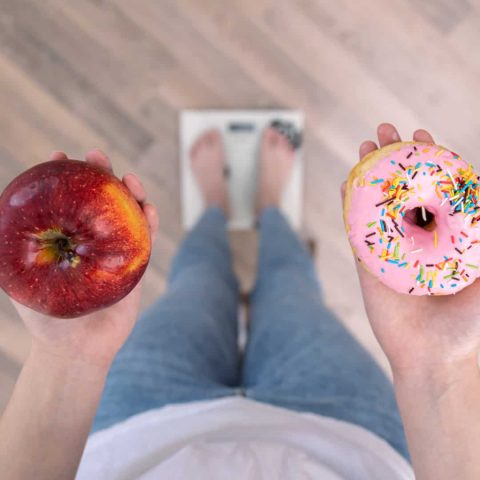 All Calories are Not Created Equal

Calorie counting sucks and I’ve never asked any of my clients to do it. “Calories in, calories out” just doesn’t work for everyone. There are

Get updated on nutrition health news and our special workshops & events. Also, receive our bonus guide to a healthy balanced meal – the ultimate guide to portion control! 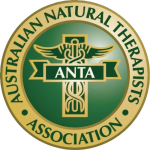 Is stress taking over your life? Download my free Stress Management Tips now to start taking things down a few pegs.

Subscribe for help and advice on healthy eating and lifestyle updates. Unsubscribe with 1 click at any time.

Jayne delivers her wellness presentations in a relatable, friendly style and aims to bust the current food myths to provide her audience with practical “take-home” tips that can be easily integrated into individual lifestyles.

Enter your email below to download
Jayne’s program information guide

Subscribe for help and advice on healthy eating and lifestyle updates.

Get our bonus guide to a healthy balanced meal

Hope you enjoy this guide, it’s straight out of my 12 WEEKS to FEEL LIKE YOU AGAIN program and I know if you follow it, you’re going to love it!

Subscribe for help and advice on healthy eating and lifestyle updates, starting with this Ultimate Guide to Portion Control. Unsubscribe with 1 click at any time.